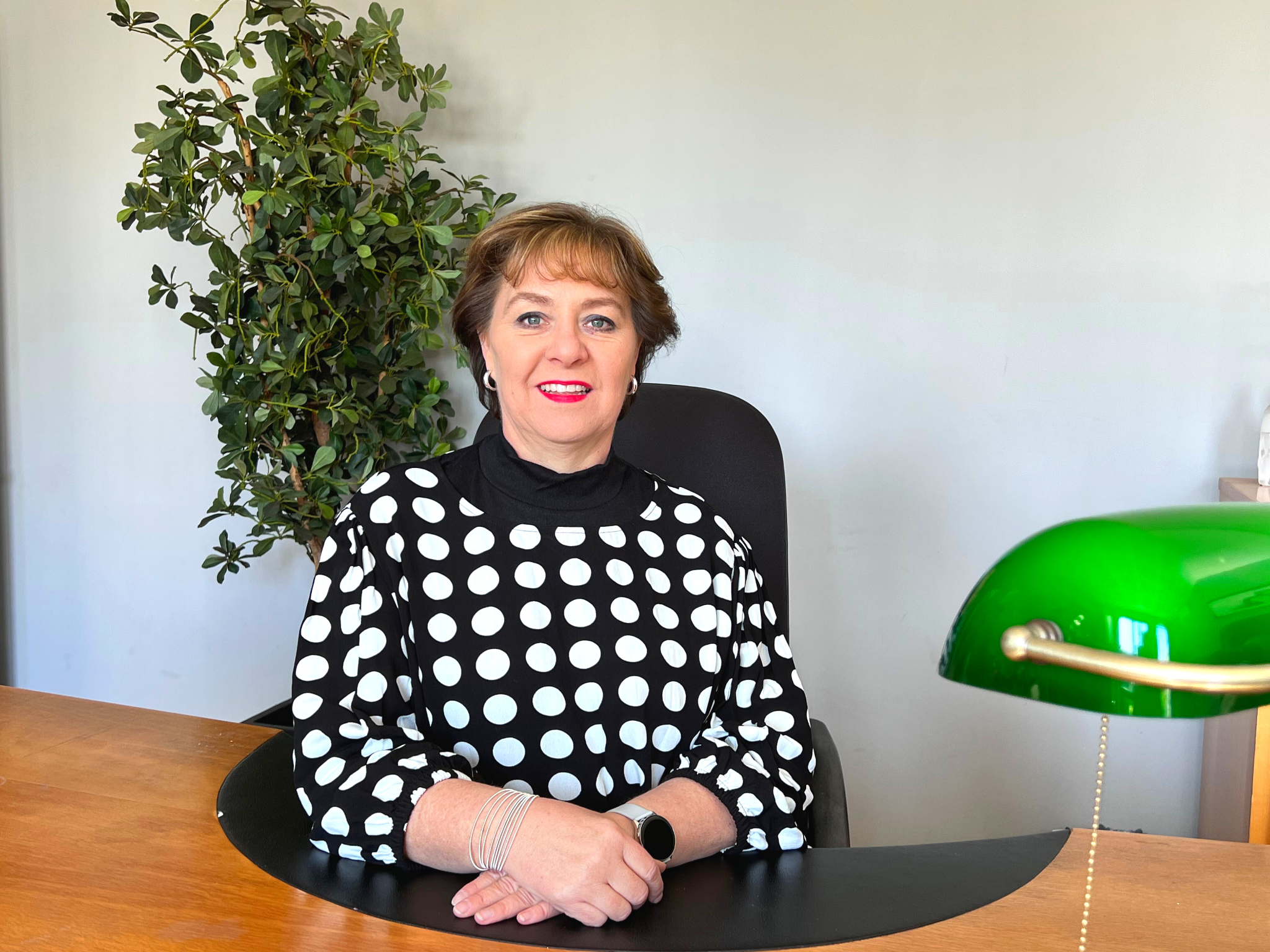 Irma has been part of the Sandton School Group team before it even started.

Irma studied Communication Studies at the Vaal Traingle Technikon and decided to go on a working holiday after completion of her studies. She travelled to Europe as an AU Pair in Belgium and stayed there for two and a half years before returning to South Africa.

In the year 2003, Irma started working for Smiley Kids Albermarle which is owned by Mrs Nadya Katz. Irma worked at the school as a teacher and was promoted to part of the management team. Irma spent 10 years in a management position at the school before life took her to the Limpopo Province where she wanted to raise her son.

Irma decided to join the team again in January 2022 after her son had finished his schooling career and finished matric with merit. Irma’s transition back into her current role as Head of Nursery School and Operations of School and Boarding, was the most natural thing as she has already become the mother to every learner at school. 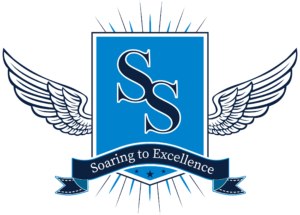